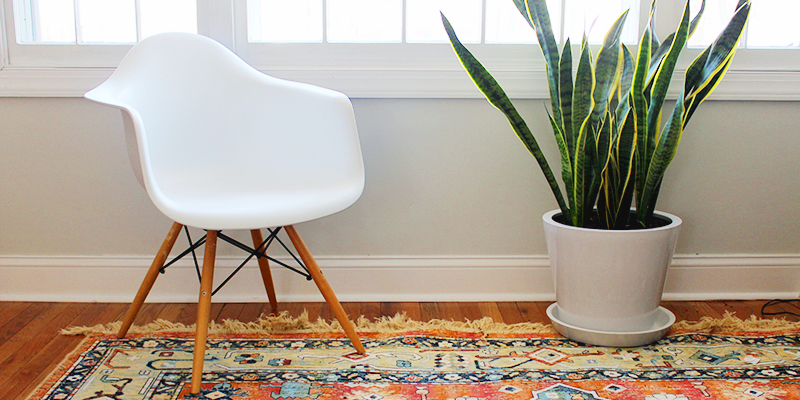 This post is part of a new series of history quickies, bite-sized looks at the minds & times behind famous designed objects. Each week a new iconic design piece will be highlighted, and I’ll show you where you can get it on the cheap.  Read the full series.

If you missed last week’s post on Harry Bertoia, never fear!  There were some truly gorgeous shots of Bertoia chairs in action on #designdecoded: 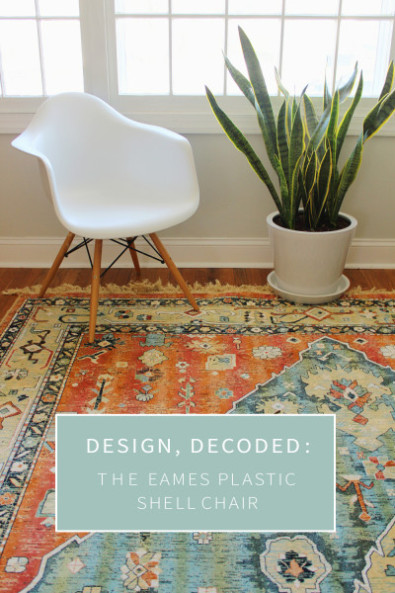 These chairs are everywhere these days.  Whether they’re rockers in a nursery, side chairs at a dining table, or armchairs like the one above — if you like mid-century design, you’ve gotta know the Eames plastic shell chair!

“Eames” actually refers to a married couple: Charles and Ray Eames, who are arguably the biggest names in American mid-century design.  They met and fell in love at Cranbrook Academy (ring any bells? They met Bertoia there too!) and married in 1941. 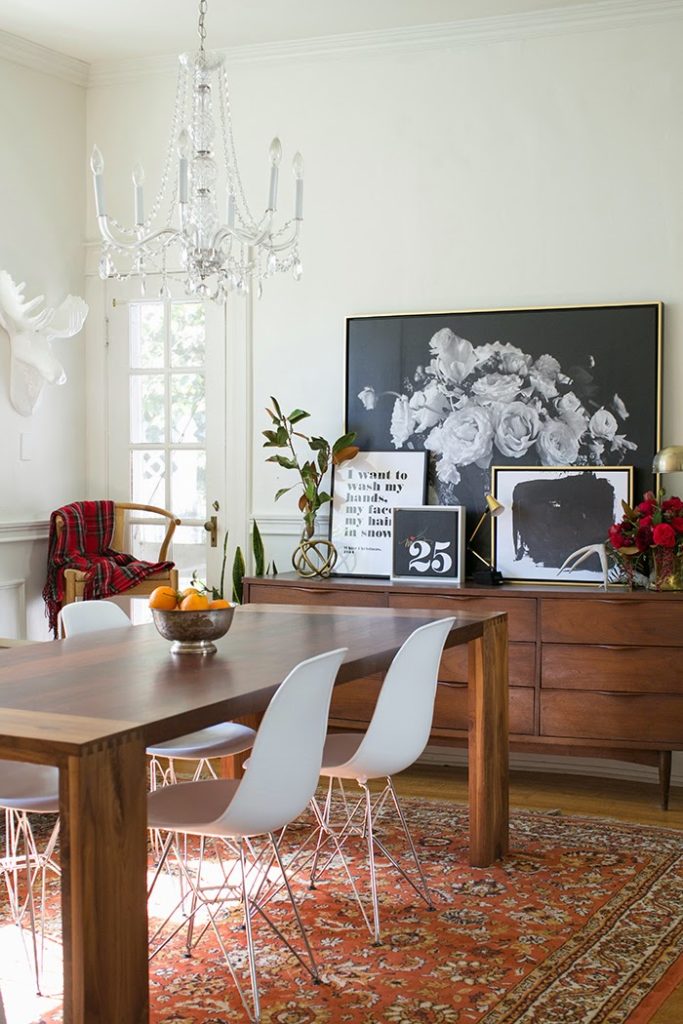 If you read last week’s post, you know the story of how they then left for California with Bertoia to try to find a method of laminating and molding wood that was inexpensive enough for mass-production, and later gave no credit to poor Harry. Poo.  (Eames plywood chairs are iconic too–but we’ll talk about those another day!)

The chairs in question stem from a design the couple submitted in 1948 to MoMa‘s International Competition for Low-Cost Furniture Design, which was made from stamped metal.  It was too expensive to make, so the Eameses went back to the drawing board–eventually arriving at plastic reinforced with fiberglass, a material never before used in furniture. 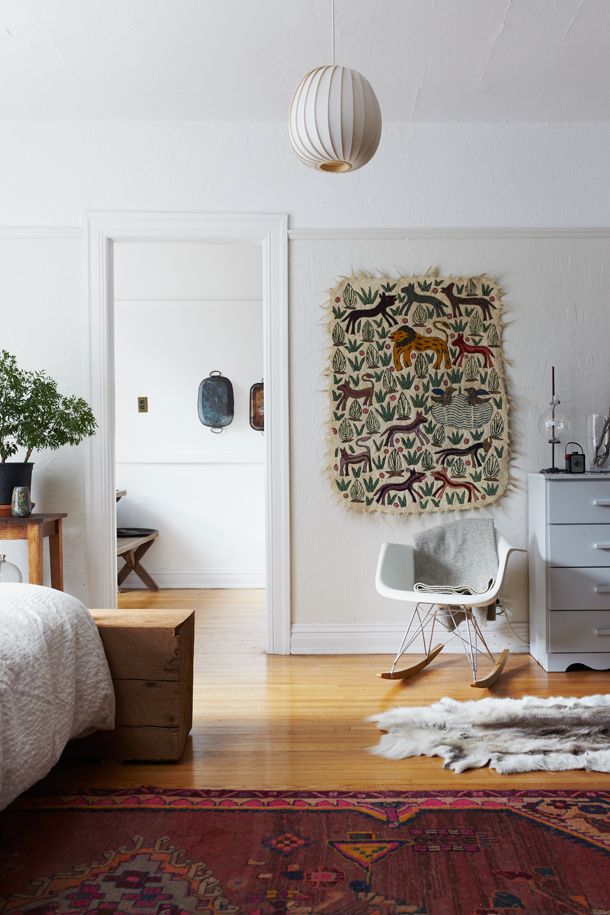 The new chair was released in 1950 by Herman Miller, becoming the first mass-produced plastic chair.  Ever!

The Eames’ designs were innovative for their absolute break with angular, Cubist chair forms that prevailed in 1930s chair designs.  They paved the way for a new organic, sculptural modernism in American design which is enjoying a resurgence in popularity today.  And they made their furniture affordable, easily mass-produced, light and moveable, and well-designed. Boom!

Want to see videos of how these chairs are made? It’s crazy! 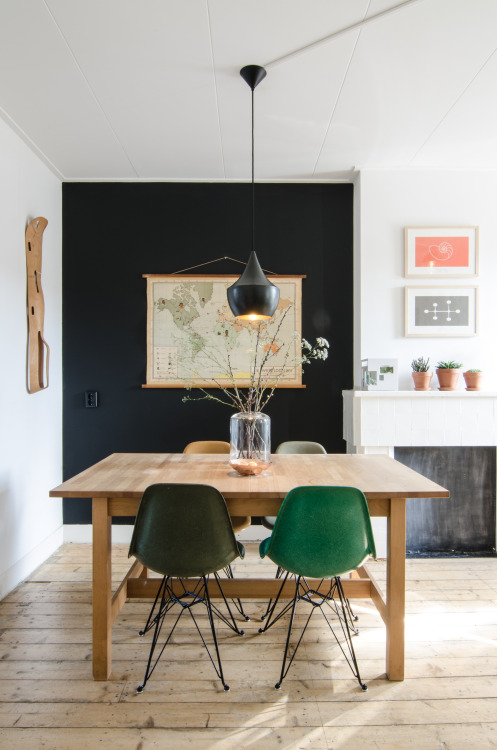 Mid-century originals can be found on Craigslist, eBay, and Etsy, or authentic versions from Herman Miller .  But like almost any now-famous design piece, they’re hardly what I would call “affordable.”

If you love the look but want to save some dough, I found mine for only $99 on eBay.

Let’s find the history in our homes!  If you have an Eames or an Eames-inspired shell chair, use the hashtag #designdecoded on Instagram and your photo might be featured on Annabode!

Any cookies that may not be particularly necessary for the website to function and is used specifically to collect user personal data via analytics, ads, other embedded contents are termed as non-necessary cookies. It is mandatory to procure user consent prior to running these cookies on your website.